Whith me definition of a new framework of production, the mediaeval town was to be mediatized in its organisation, structure and historic facture by the contradictions inherent in feudal economy. The continuation of mis was based on the levyng of feudal rent as the specific was ofappropriating surplus products. One method of increasing the said rent was by fomenting the commercial activities and trades which had begun to be organised in the town. At the beginning they were activities that formed part of the feudal economy, but their very projection as productive, mercantile activities implied elements capable ofdisolving the economic system that was encouraging them. This led to a great contradiction, in which the medioeval urban process took root.

León cannot strictly he said to he a commercial town in which the contradictions resulting fron a feudal economy in an accelerated process of disolution reached an extreme; however, the essential elements that make up the model of a mediaeval town can be identified in the particular phenomenology analysed: a structural conflict with complex interweaving between social groups, a guild structure which was not only growing but also had aspirations towards autonomy, and the institutionalisation of bodies to manage and control the new economic activities, such as the «Fuero» (jurisdiction), the «Ordenanzas» (code of laws) and the various local council regulations. 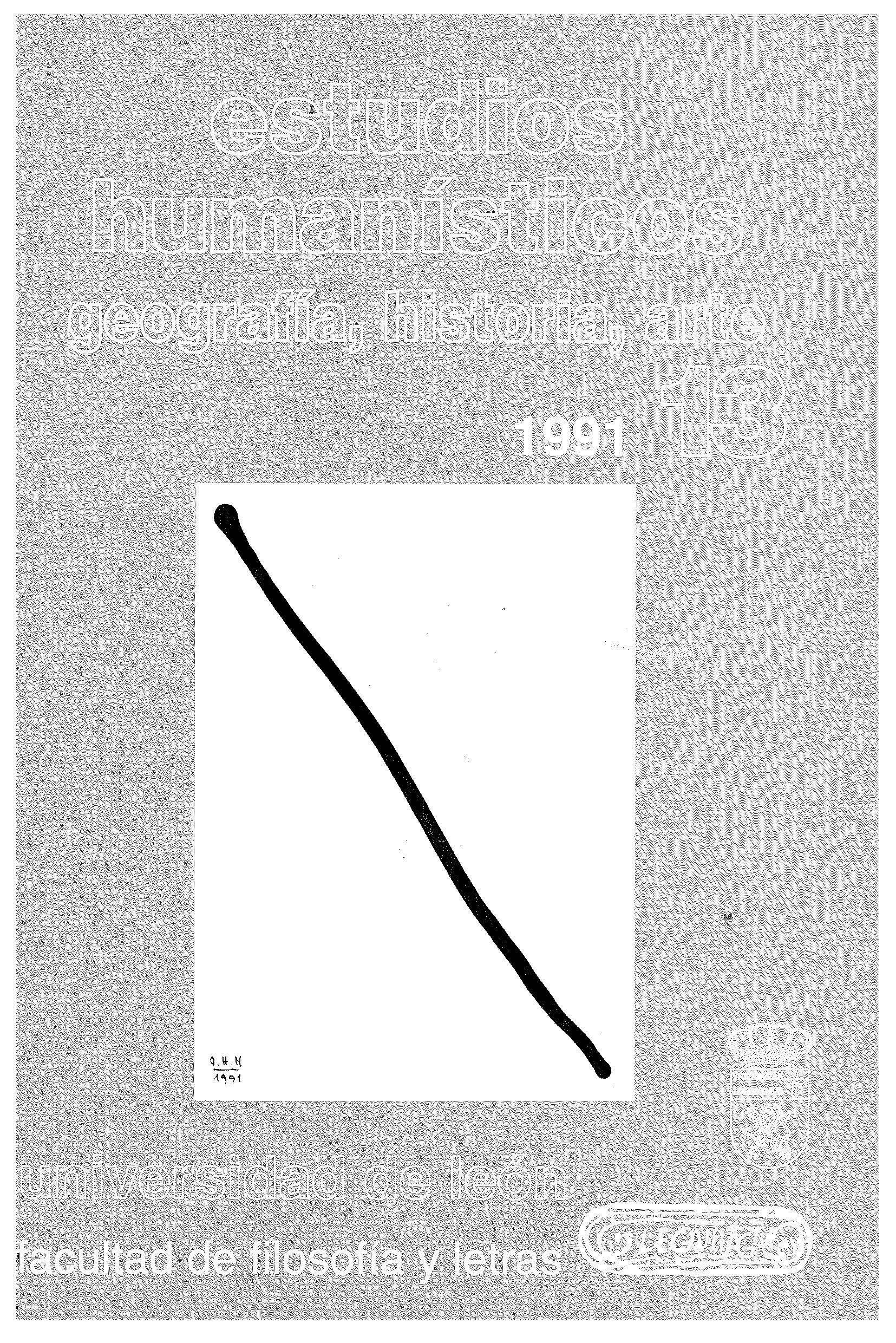