A Pragma-Dialectical Analysis of Chinese Government’s Argumentation: A Case of ‘Comment on Country Report of Human Rights Practice by the U.S. Department of State’

argumentative discourse in response to the

accusation of its human rights practices by

American government, in order to explore the

former’s argumentation in resistance to

the U.S. Department of State”, three pieces of

1997, as the research texts. It analyses the

structure and scheme to find out the

argumentative strategies of IOSC in these four

standpoint, IOSC denied the view of U.S. side

that China had human rights abuses in some

neglected the progress of human rights the

Chinese government had made, took a blind eye

and American government’s accusation through

Country Report was the embodiment of

hegemony; 3) As to the argument structure, the

argumentation with their various types of

in combination on human rights issue; 4) in

symptomatic scheme in its discourse. The study

provides practical values for the improvement

of a development country’s international human

rights discourse in the argumentative lens.

Faculty of English Language and Culture 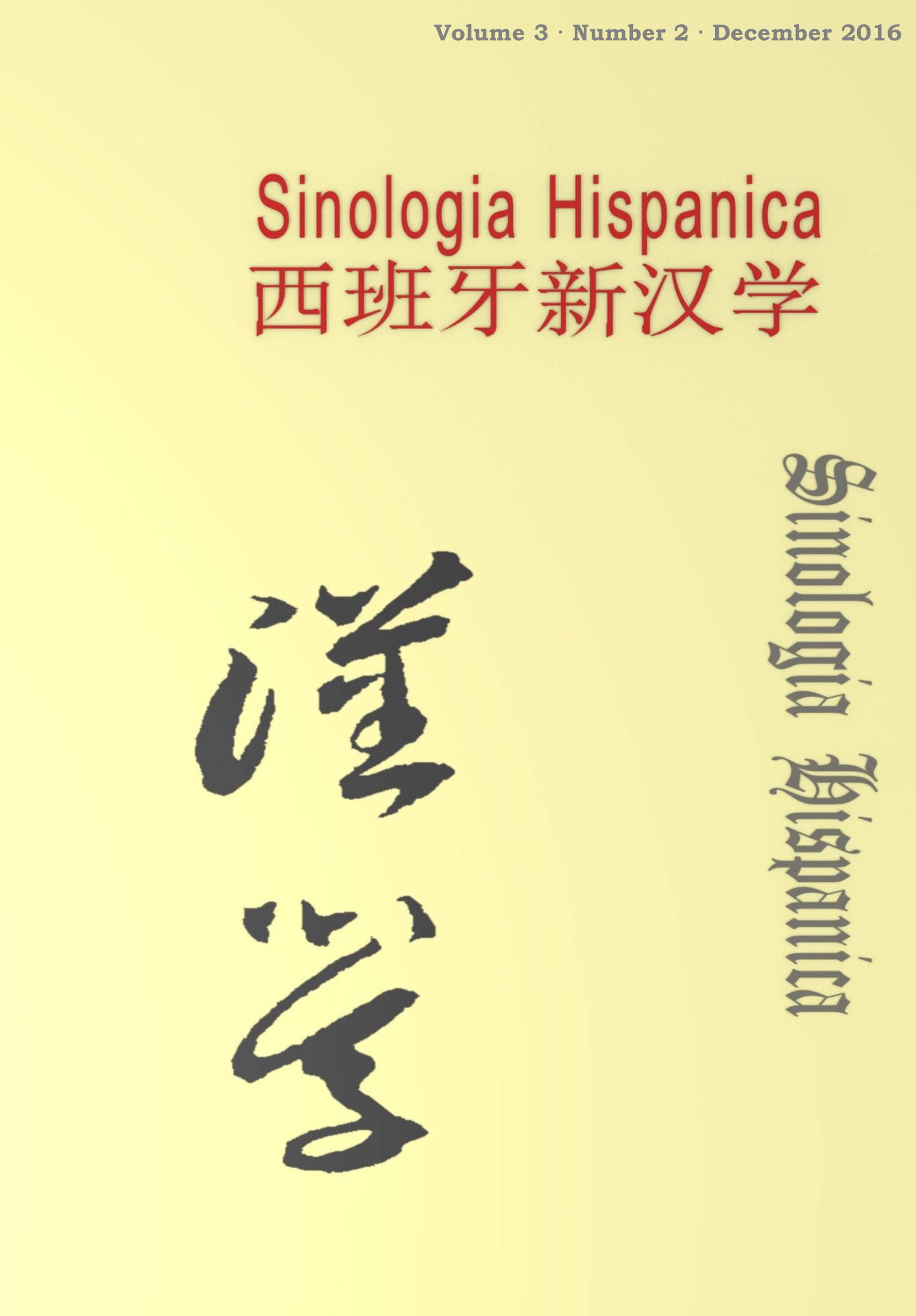