González de Mendoza’s book on China, published in 1585, compiled all the first narratives about China, both Portuguese and Spanish. It contains a highly positive account of Ming criminal justice in which he emphasizes those elements of Chinese justice that deeply contrasts with contemporary Spanish and Mexican practices: the legal and public frame of torture, the public questioning of witnesses, the multilayered revisions of penalties, the public placing of the monetary fines, and the mise en scène of the death penalty. He insistently highlights the strict control upon every layer of officers and inferior ministers through a double procedure of rewards

and punishments that guarantees the high standing of Chinese officials, an appraisal that Montaigne would pick up in his extremely rare allusions to China. At the same time, González de Mendoza, a thorough admirer of father Las Casas, the defender of Indians, decided to omit from his sources those elements that could provide the hardliners with arguments, the just title, to confront China, such as the nefandous sin witnessed by Loarca and the death by a thousand cuts described by Dueñas. 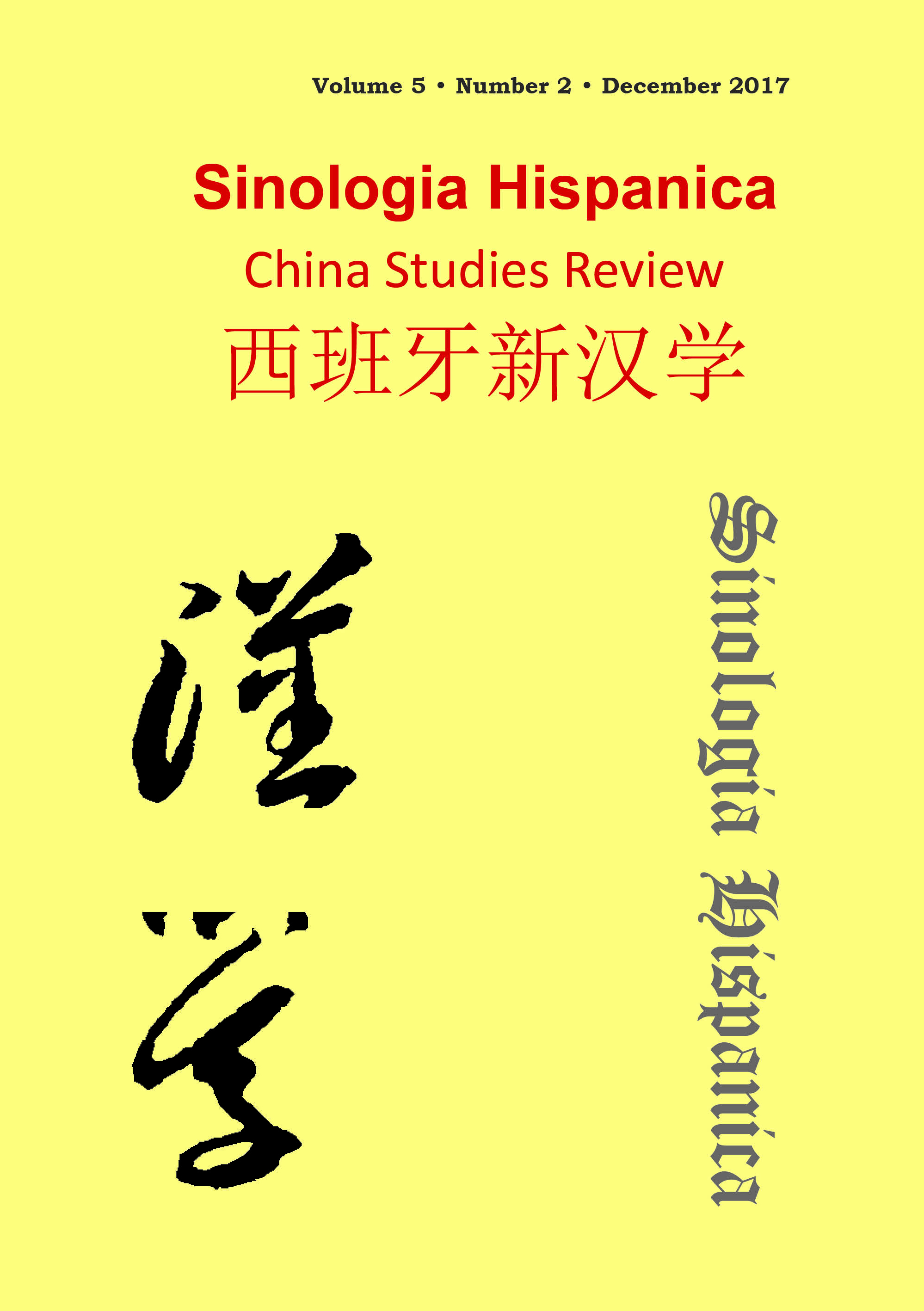