Cultural Discourse Study of Media Environmental Communication: A Case Analysis of the Coverage of Chinese Documentary of Haze in American Main Stream Medias

Frame upon the Cultural Discourse Studies,

the present paper focuses on the news

“Under the Dome” in American mainstream

manner and rhetoric as well as the historical,

reasons between these two countries. It is

found that (1) the Chinese environmental

concerns the topics likes the popularization of

and the Chinese public’s right to environmental

of lexicon, speech quotation, and rhetorical

has presented the communicative values and

conceptions of western country; (3) the Chinese

environmental discourse in American media is

related with the historical and cultural

difference between the two countries.

School of Foreign Languages and Literature 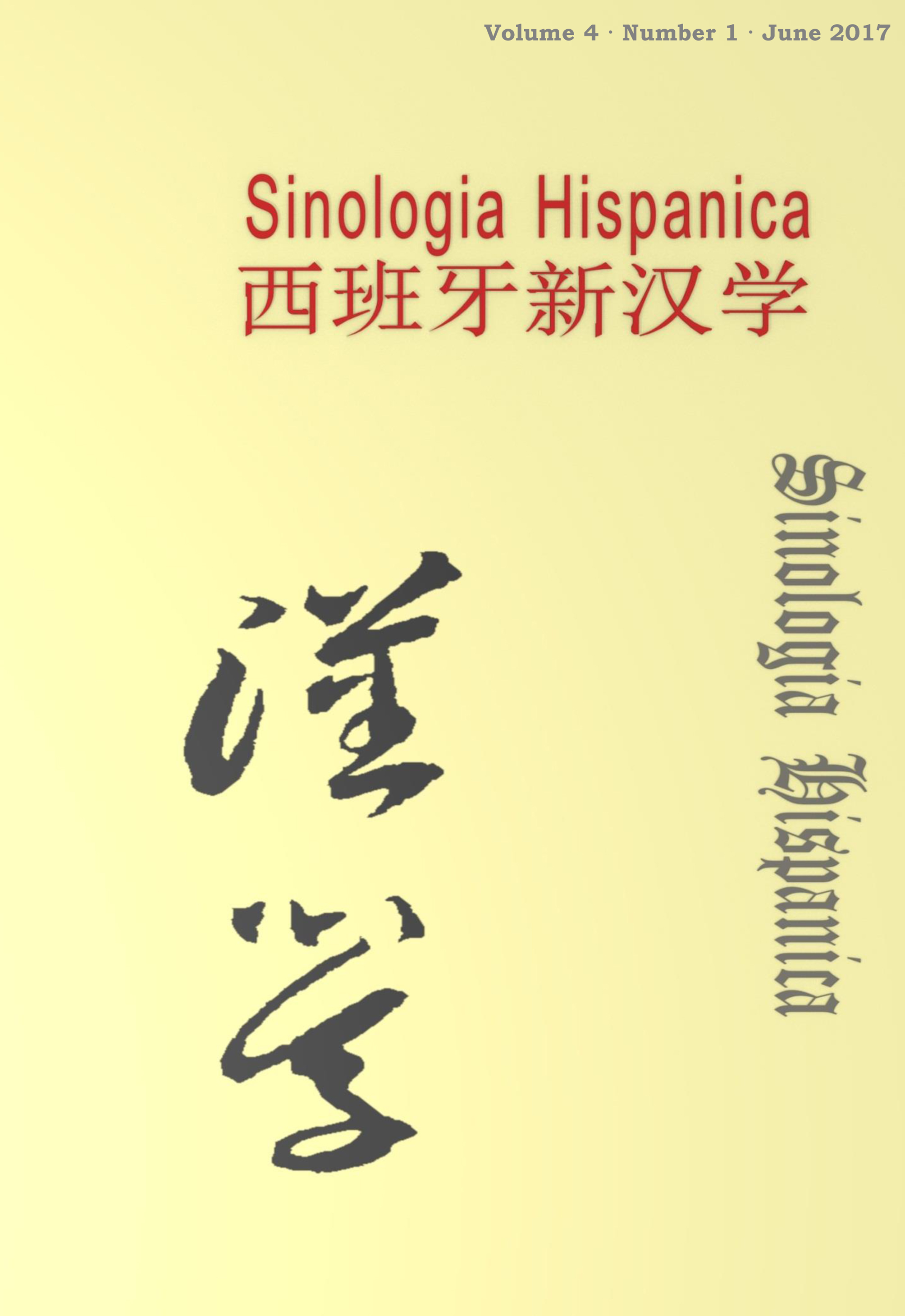